The term ‘decentralisation’ refers to devolution of powers to the lower levels in many aspects. In Nepal, state-led decentralization initiative in education sector began in the real sense from the early years of this century. In 1999, Local Self Governance Act was introduced with the aim of decentralising state powers to the local bodies including powers related to education sector. However, it could not be implemented as there were no local bodies for about two decades in the absence of local elections. At the moment, the local government is conferred with 23 exclusive rights related to basic and secondary education. However, as the local government is in transition phase, there are many challenges and much remains to be done to tackle them.

It is often argued that with the shift of power to the local level corruption also gets decentralized in many countries, especially in the developing ones. In general, the more administrative levels are involved in the transfer of state funds, the more the chance of financial irregularities. In some African countries, very little amount of centrally allocated education funds actually reach the local level. And there are instances of fund misuse in the developed countries as well though there are very few such cases compared to the developing countries. In this way, decentralization often seems to pave the way for corruption.

In line with the international experience, Nepal too has witnessed corruption at the local level involving the head teacher, SMC chair, etc. A number of factors are at play for this state of affairs. The past experience shows that lack of up-to-date data, capability, active citizenry and policy enforcement has given space to corruption in the education sector. Now the local governments are all powerful constitutionally including school education under their jurisdiction. In this context, how will local government fare in terms of financial management of education sector? This has become a pertinent question of public concern at the moment. Globally, the misuse of funds seems to take place mostly in discretionary funds rather than in teacher salary and conditional grants. This is because teachers are likely to question if they don’t get their salary on time, but a student from marginalized community is unlikely to do so for her/his scholarship entitlement and so on. Nepal’s case is also similar to this international experience as it is observed in the past few years.

At present, there are a number of contextual factors that are likely to give room for corruption in the education sector. The first point is that local government heads, in most cases, come from the background of investing a lot of money during the election. This is also because political parties distribute tickets to the candidates who can spend money and swing the election outcome in their favour. This means these authorities are likely to use their power to earn money abusing their authority by some means to recover the expenses they have made in the election.

The other factor is that the local government seems to lack administrative, managerial and leadership skills as it is often seen. In particular, the decision making process has not been consultative among the stakeholders. The citizens’ consent has not been sought while making important decisions. For instance, the Mayor of Dhorpatan Municipality, Baglung made no consultations with his colleagues before declaring that public schools will have to instruct in English medium. In making this decision, he could not come up with a strong rationale. This case shows a lack of leadership skills. This sort of ad hoc decision making may give room to the misuse of state funds.

Although local governments are conferred with important powers, lack of active citizenry is still a persistent problem. At the moment, very few people can question the conduct of local government; citizens are indifferent and they cannot keep vigil on social and political affairs in most cases. So, if citizens do not express their concern about such things proactively, local government authorities may misuse their power leading to the leakage of public funds.

In the past, the lack of policy enforcement was the major reason for such misuses in the education sector rather than a lack of policy in place. At this time, local governments are all set to formulating policies but it is yet to be seen whether they would be able to enforce the policy. The first point is what sort of policy will they frame and whether they would be able to enforce it? These are critical questions at the moment.

As a way out, alternatives need to be explored so that there is a minimum chance of irregularities. One of them is to transfer funds directly to the lowest levels where the money is used and distributed. In case of Nepal, schools are the lowest level units for spending funds. In fact, this sort of modality for transferring funds could be explored rather than following several administrative levels for undertaking the task. However, it is likely to take a long time to follow and adapt to this system, especially for Nepal’s bureaucracy which is too slow as to reform its way of doing things.

Previous Educational Decentralisation And Corruption Next 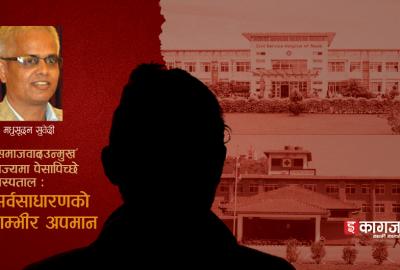 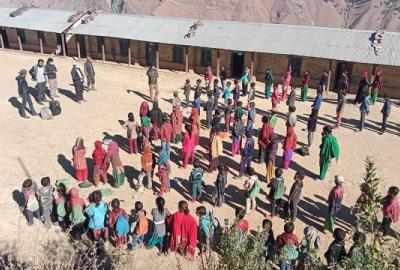 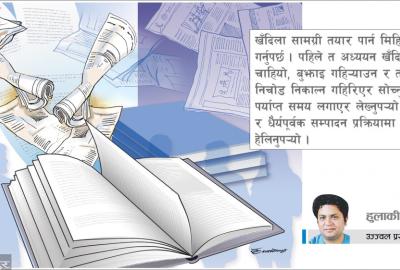 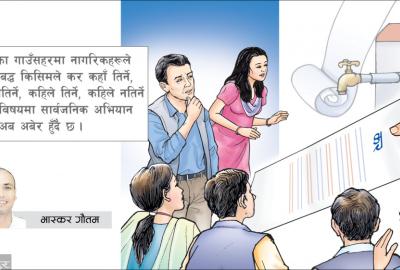 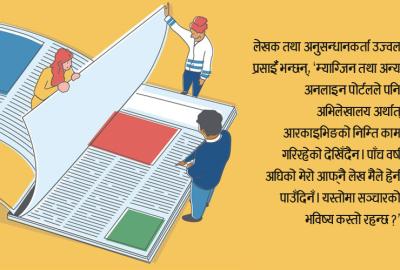 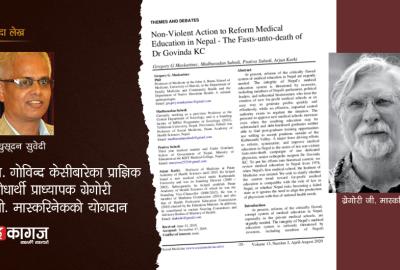 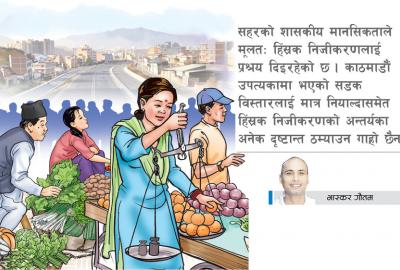 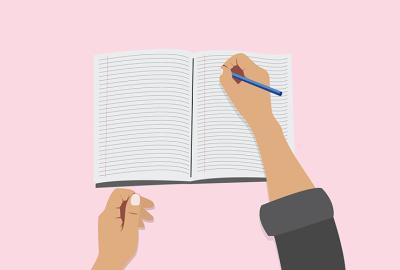 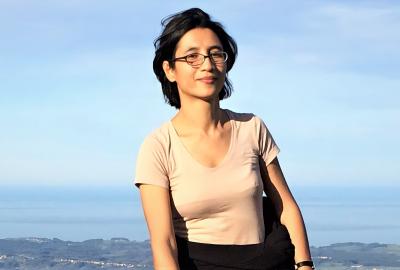 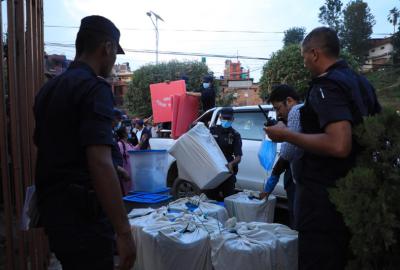